We have sequenced, assembled and annotated the Mediterranean red gorgonian, Paramuricea clavata, genome. This Mediterranean octocoral harbors a key structuring role in biodiversity rich coralligenous habitats but it is highly threatened by warming induced mass mortality events. The release of its genome and annotation opens new perspectives for restoration actions and in particular for the identification of genetic factors involved in the differential response to thermal stress and population sourcing.

The combination of short (Illumina) and long (Oxford Nanopore Technologies, ONT) read data has resulted in a 607 Mb hybrid genome assembly (pcla8), made of 64,145 scaffolds and with 24 kb scaffold N50.

The genome annotation process resulted in 62,652 protein-coding genes, that produce 70,788 transcripts (1.13 transcripts per gene) and encode for 69,836 unique protein products. In addition, 46,784 non-coding transcripts have been annotated, of which 23,443 and 23,341 are long and short non-coding RNA genes, respectively. 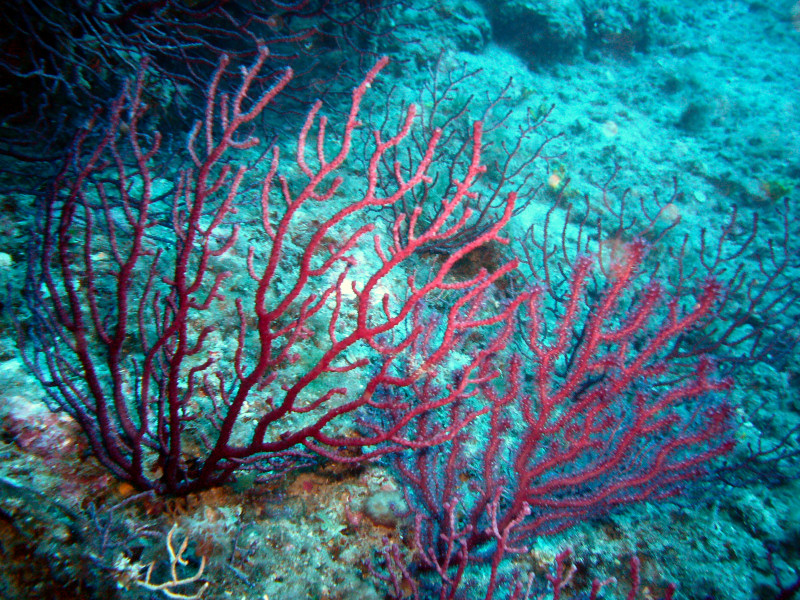